Upon request from Thai Agencies to ensure maximum participation from all parties, RAVENS CHALLENGE® 2019 THAILAND has been postponed, tentatively scheduled for November 2020. 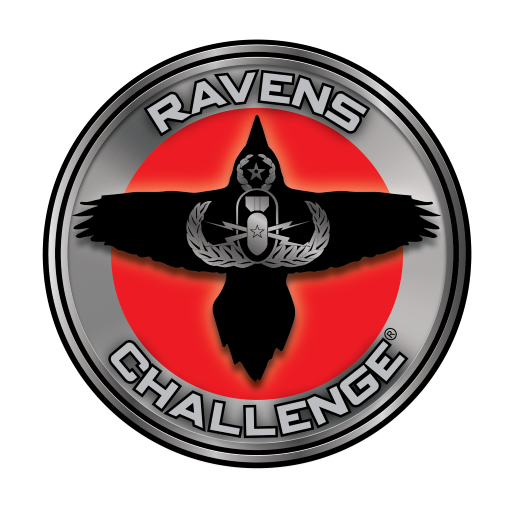 Ravens Challenge® was based on the Ravens Crest/Ravens Crescent exercises which ran from 2004-2006 by the Washington State National Guard as a state exercise. When the funding for the Ravens Crescent exercise stopped, Al Johnson, one of the original designers of the Raven Crescent program, was approached to continue the project privately with the police bomb techs and military using DHS dollars. Al Johnson started Magan Solutions/RISC Management (Raven Group International, LLC as of 2016) and created Ravens Challenge® as a more flexible, tailored program that maintained the focus on EOD/CIED at all levels, and delivered it in the US in 2009 for DHS Region 5, which integrated US, Estonian, Canadian, military and law enforcement EOD and tactical units.

After several years of developing the program, Al Johnson delivered the first global Ravens Challenge® in 2013 as a one-week program in Hua Hinn, Thailand, hosted by the Royal Thai Police Unit 191 EOD and funded solely by exhibitors and sponsors. Since 2013, the Ravens Challenge® has represented the global EOD community and is held annually in Thailand.

Ravens Challenge® expanded to a two-week global program in 2017 with the first week in Bangkok providing Commander workshops/classes and a Technology Day sponsored by the Defense Technology Institute (DTI). The second week has remained in Hua Hinn, until this year, for the CIED, CWMD, Counter Terrorism, and field trauma training lanes.  This year’s Ravens Challenge®  will be held in Bangkok for both weeks.

The need for interoperability and capability gap improvements within regional frameworks is ever more critical with the rising tide of instability that fosters terrorism and insurgency. Ravens Challenge® focuses on helping to identify those gaps and begins the regional partnerships to improve public safety and national/regional security. This commitment to regional safety is at the heart of Ravens Challenge®. Ravens Challenge® is a modular program and available as a local event in other countries.